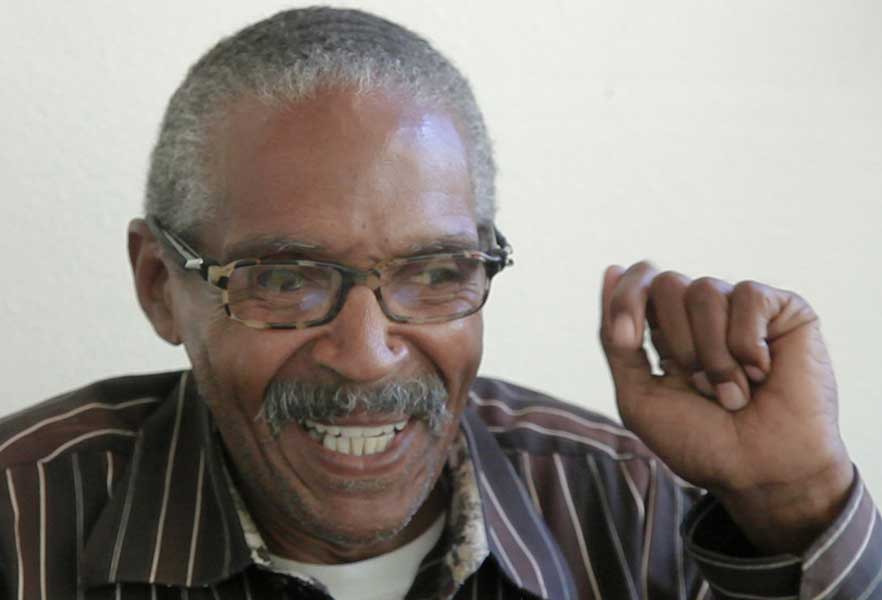 Robert Jones sat on a bench outside the courtroom, waiting to hear if he was going back to prison for the seventh time. But that day, on that bench, Robert heard a call from deep inside. He felt a desire to try the one thing he had never tried before — to believe in himself and draw on his inner strength.

Surprisingly, the judge offered Robert treatment or prison. Robert grabbed the miracle with both hands. In treatment, he realized his deep depression was a mental illness that had overwhelmed him. It had drawn him to a life of drug and alcohol abuse, criminal behavior, and chronic homelessness. He got treatment for his depression and confronted his unacknowledged grief from his parents’ divorce, the premature death of his mother and a breakup with the mother of his only child. His life started changing for the better.

While in treatment, Robert heard about permanent housing opportunities at A Community of Friends (ACOF). He applied and earned a place of his own at 39 West Apartments. He loves his home and still marvels at how nice it is to be off the street. “It’s wonderful,” he says, “It’s my sanctuary. I have peace here.”

With his new stability and growing inner strength, Robert decided to try to locate the infant daughter he had left in Chicago more than 20 years earlier. With the help of Carlos, the property manager at 39 West Apart­ments, Robert sent seven postcards to his former neighbors in Chicago. Another miracle occurred: One of his former neighbors still lived in the same house and he knew where Robert’s daughter was living! Robert flew to Chicago to meet Joyce and make amends.

“She could have hardened her heart to me after what I did, abandoning her,” says Robert, “But she didn’t. She forgave me.” Now, father and daughter talk every day. When she tells me ‘I love you, Daddy,’ my heart melts every time.” Tears well up in his eyes.

“I am very blessed,” says Robert, joyful and grateful for the life he has now, the opportunity to be with his daughter, to build shared memories and to know the grace of forgiveness.