LOS ANGELES -The Los Angeles County Department of Public Health (Public Health) continues to warn residents about the use of vaping and e-cigarette devices as potentially harmful to proper lung function and urges residents to STOP VAPING NOW. Nationally, there continue to be reports of people showing up in emergency departments with similar symptoms such as coughing, difficulty breathing, fever, and may have vomiting and diarrhea.  And while the Centers for Disease Control and Prevention identified Vitamin E acetate as a potential chemical of concern, the cause for this threat remains unknown.

Public Health continues to urge healthcare providers to be on the alert for signs of severe respiratory illness among patients who recently used vaping products including e-cigarettes and report cases by phone to Los Angeles County Department of Public Health at 626-299-3504.

For more information about the dangers of vaping and for weekly case updates, visit:  http://publichealth.lacounty.gov/sapc/public/vaping-faq.htm

Why Are People Wearing Masks? Answering Your Child’s Questions 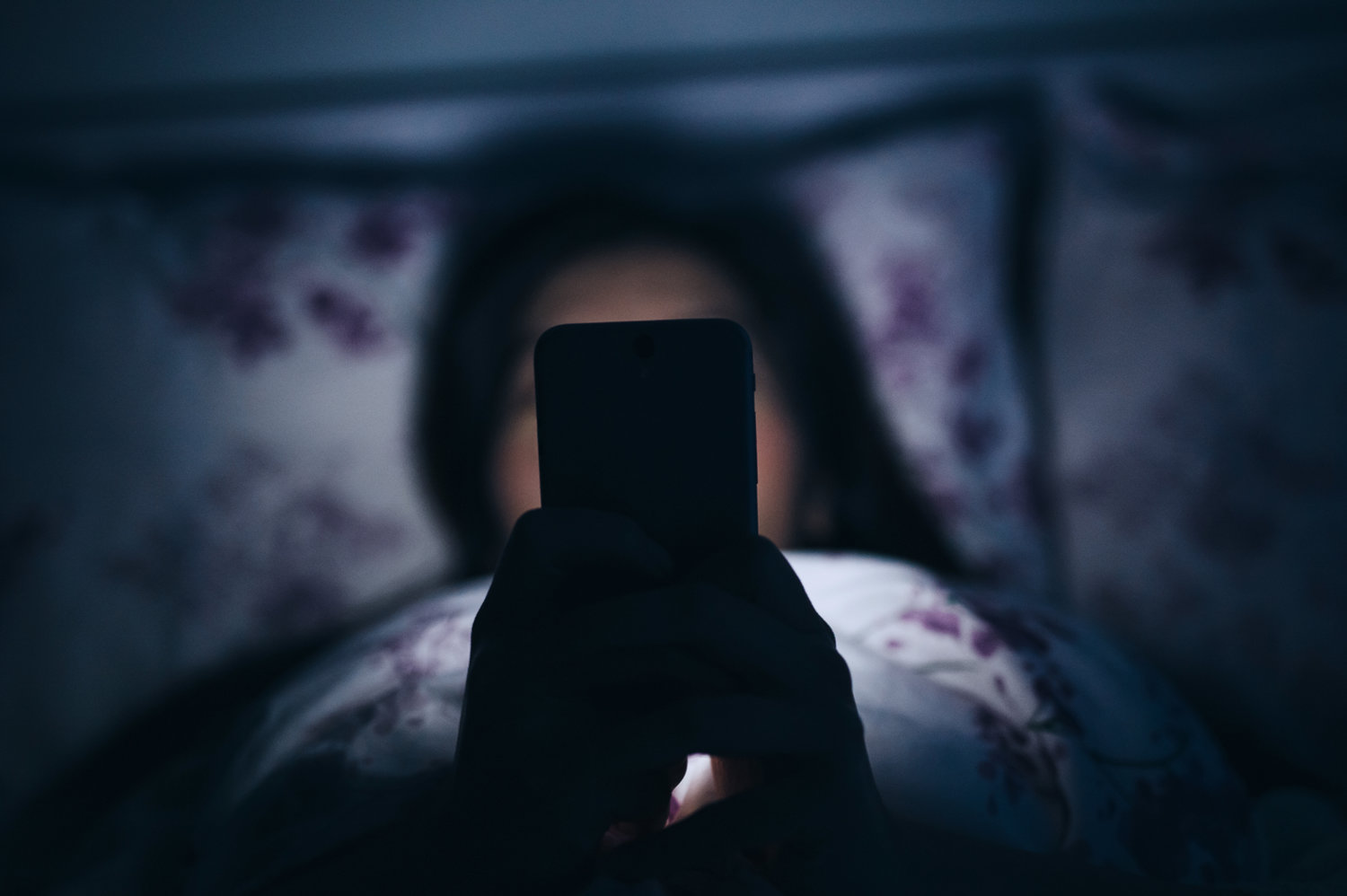 Too Busy? Make Time To ‘Do Nothing’ 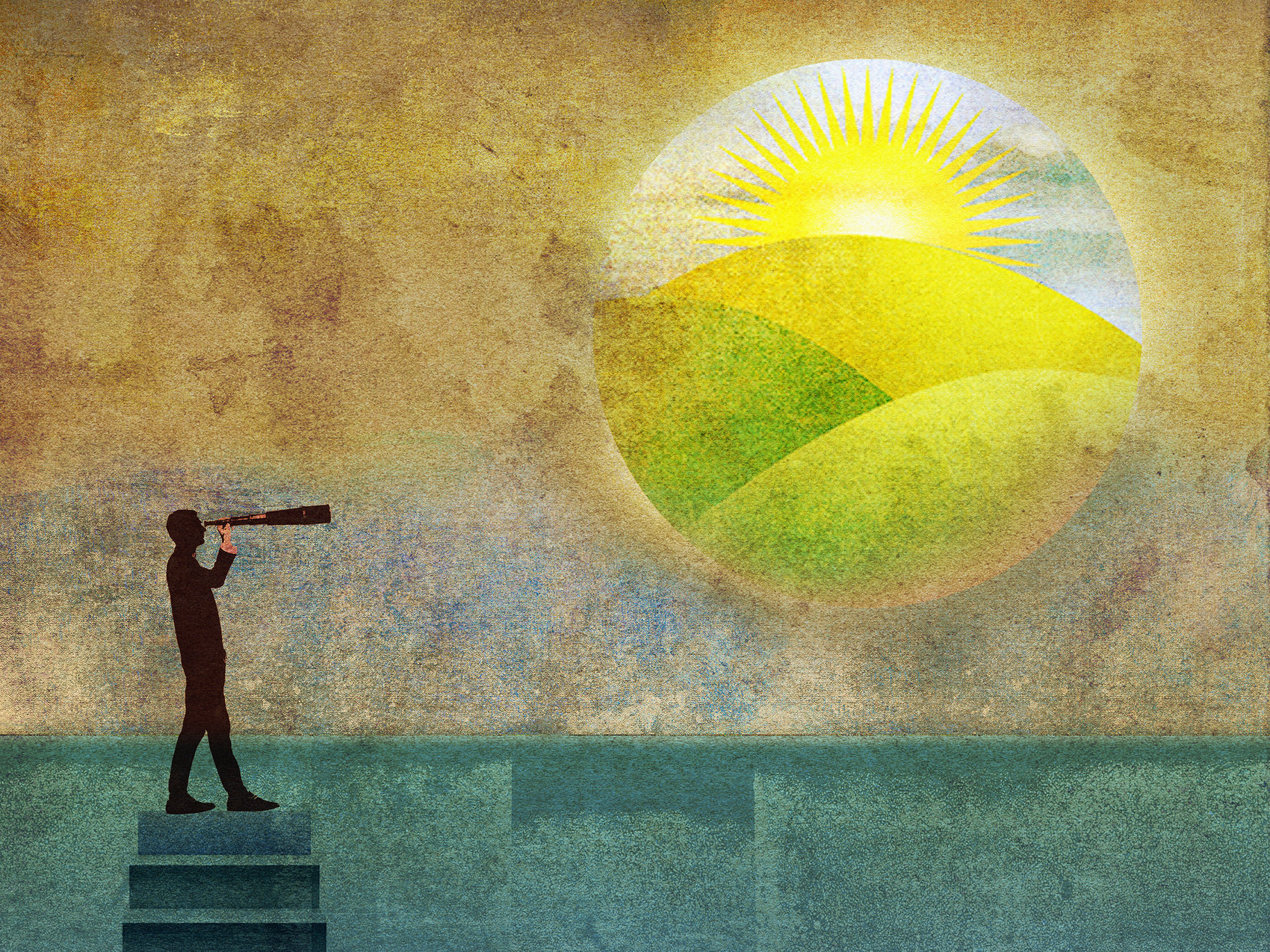 Optimists For The Win: Finding The Bright Side Might Help You Live Longer