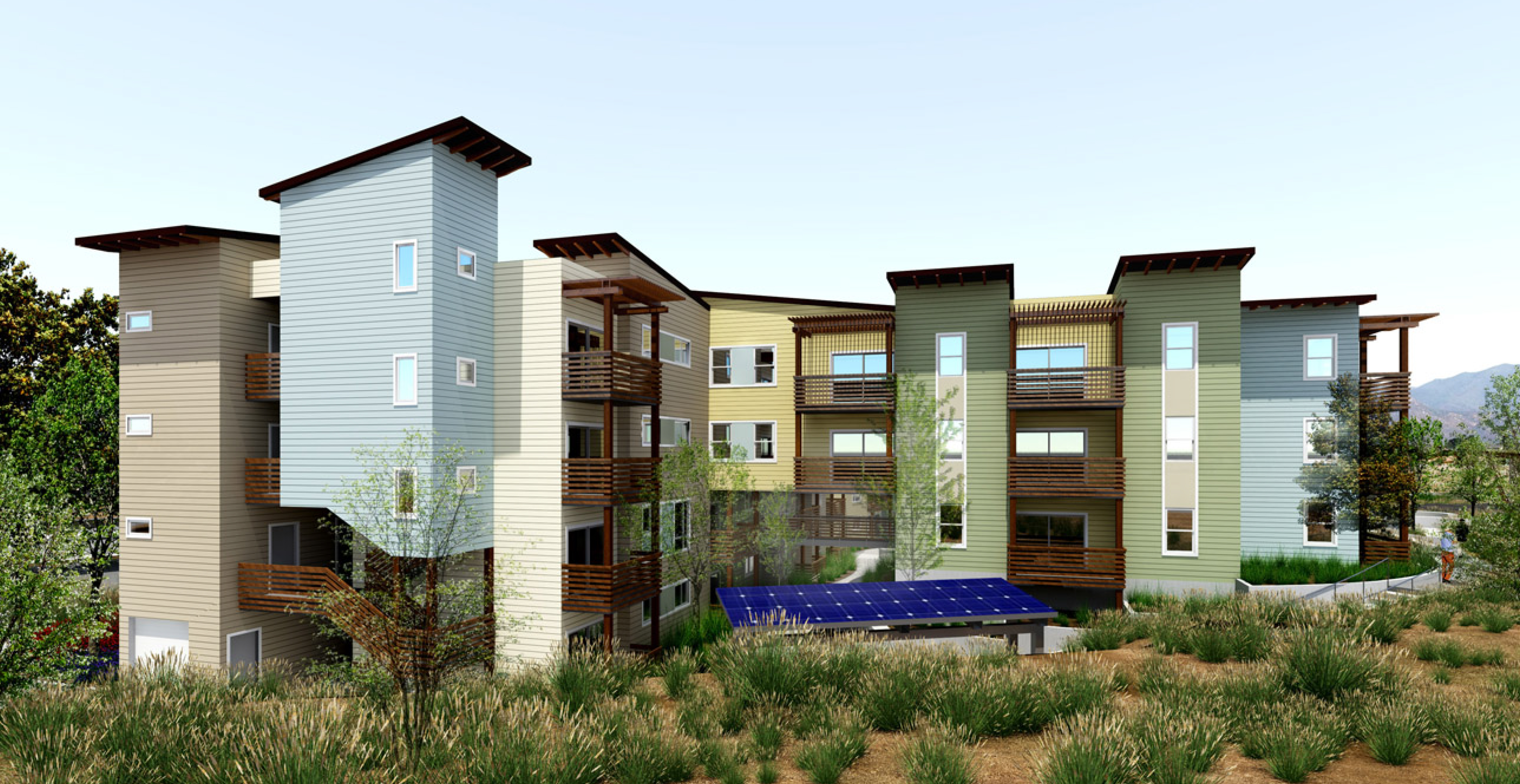 “Developers are poised to use more than $32 million in state dollars to build 265 homes in Riverside for homeless people who suffer from mental illness, low-income residents and veterans.

Deputy City Manager Moises Lopez said the homes will be clustered in four apartment communities spread across the city — in downtown, the Eastside, Arlington and La Sierra.

Riverside was the only Inland Empire city, outside of the Coachella Valley, to receive housing grants awarded last week through two separate programs, according to state officials.” 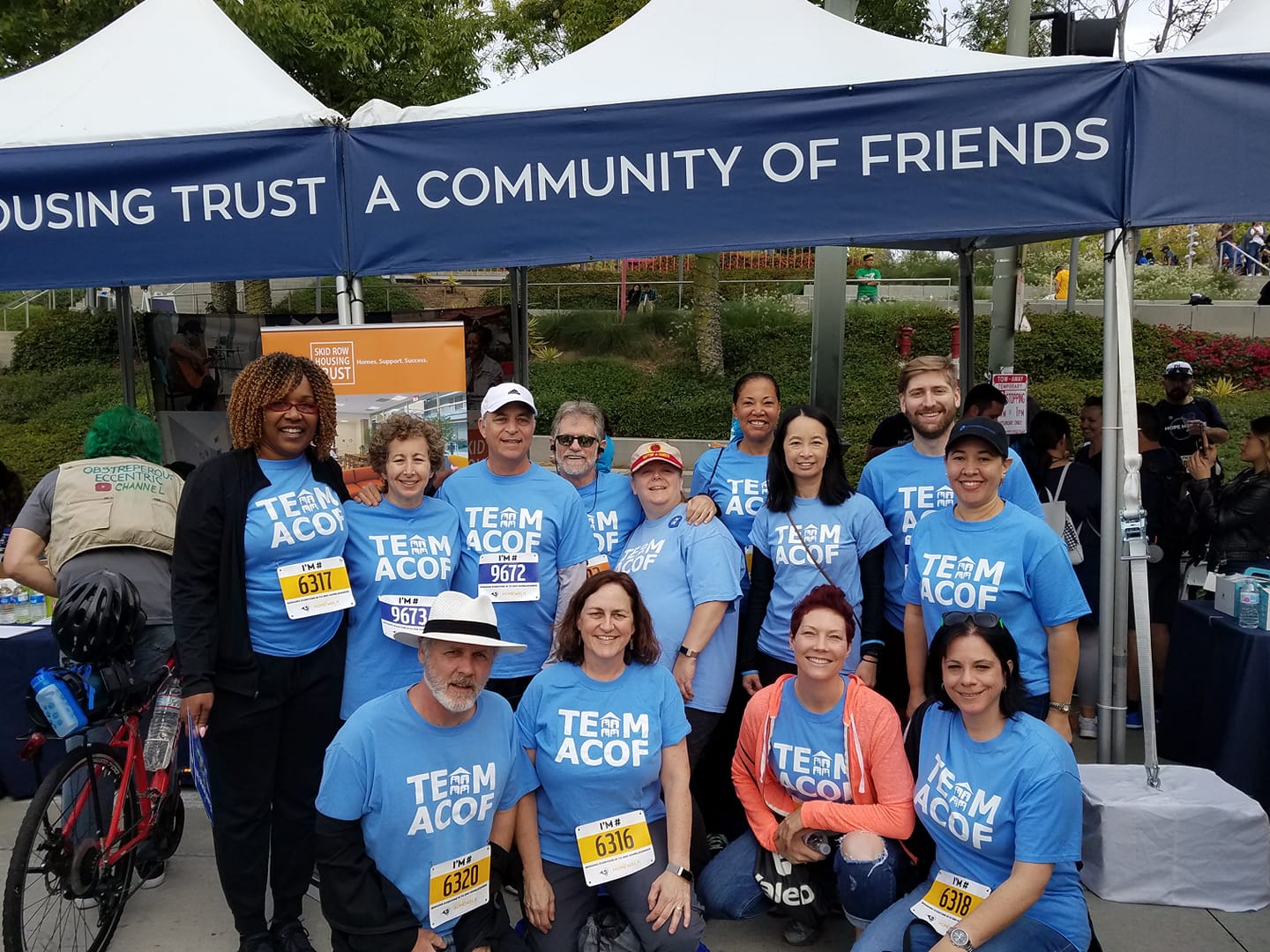 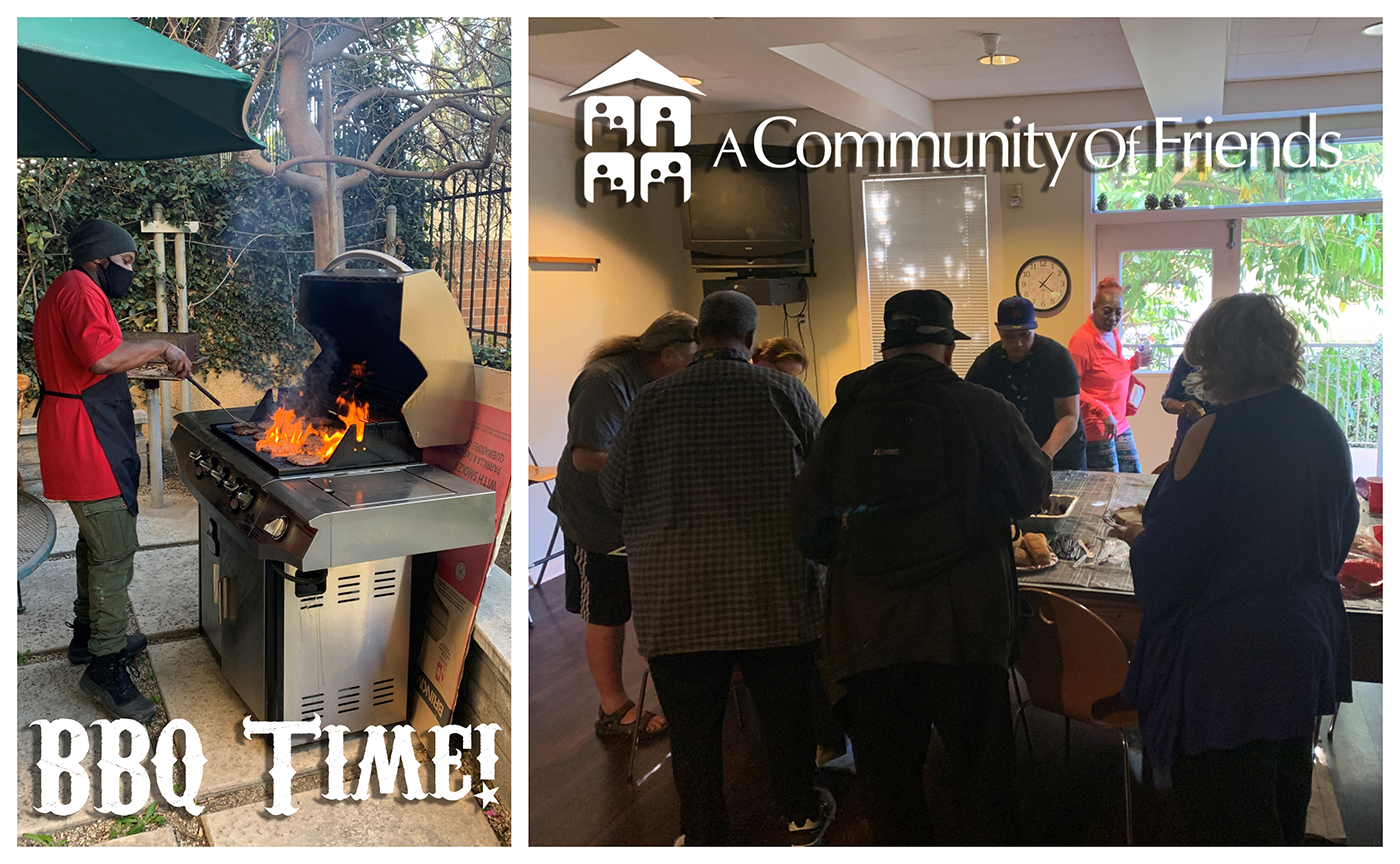 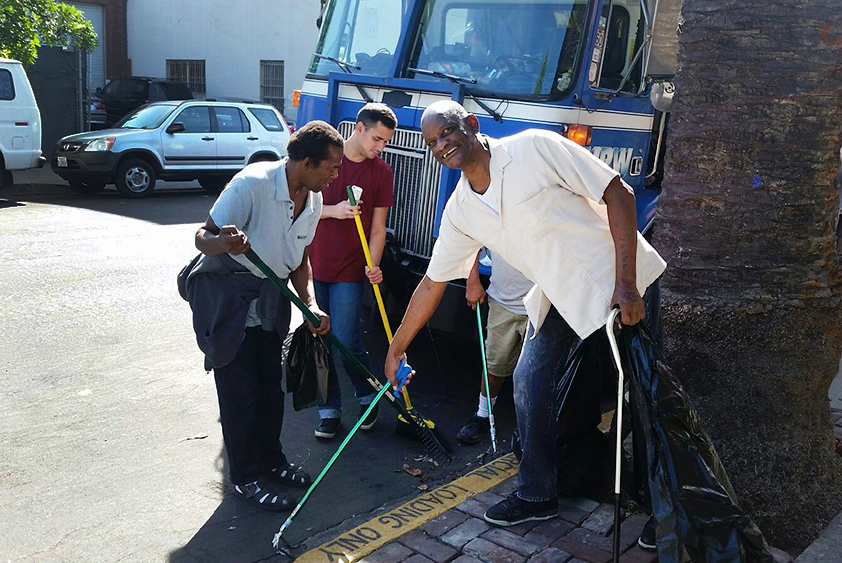