LOS ANGELES – The Los Angeles County Department of Public Health (Public Health) is investigating an additional confirmed case of measles in a Los Angeles County resident. This case involves travel outside of the US and is not linked to the outbreak reported earlier this month, nor to the outbreak reported in April of this year. Public Health is looking to identify others who may be at risk for measles and have been exposed. Public Health urges residents, especially those who travel internationally and those who have not been fully protected against measles, to get the measles immunization in order to better protect their individual health and to prevent the spread of measles to others.

Other people may have been exposed to measles since public locations were visited by a person with measles while infectious. Potential public exposure location and times were as follows:

There is no known current risk related to measles that exists at these venues at this time.

Anyone who may have been at these location on those dates may be at risk of developing measles for up to 21 days after being exposed. People who were in the location above around the same time should:

Currently, there have been 16 measles cases among Los Angeles County residents in 2019, in addition to eight non-resident measles cases that traveled through Los Angeles County. The majority of cases to date were unimmunized or did not know whether they had ever been immunized. This case is not connected to outbreaks reported previously this year.

“For those who are not protected, measles is a highly contagious and potentially severe disease that initially causes fever, cough, red, watery eyes, and, finally, a rash,” said Muntu Davis, MD, MPH, Los Angeles County Health Officer. “Measles is spread by air and by direct contact even before you know have it. The MMR immunization is a very effective measure to protect yourself and to prevent the unintentional spread of this potentially serious infection to others.”

Additional cases and exposures may occur here related to returning travelers, especially returning international travelers who are not already protected against measles.  Travelers taking domestic trips should follow the general Centers for Disease Control and Prevention (CDC) vaccination recommendations. Those traveling internationally should ensure they have received two doses and consider the expedited schedule for infants less than 12 months old.

Measles is considered among the most contagious viruses in the world. About 90% of people who have never been immunized against measles become ill 7-21 days after exposure. Infected people can infect those around them before they have symptoms and know they are infected. Common symptoms of measles include fever, cough, runny nose, conjunctivitis (red eyes) and a rash which usually appears 10 to 21 days after the exposure. The measles virus can be transmitted from one person to another up to 4 days before the onset of rash. Individuals should contact their healthcare provider by phone before going in if they develop measles symptoms, so measures can be taken to prevent possible spread to others in the provider’s waiting room. They should also tell their doctor or other healthcare provider if they traveled internationally or had international visitors in the last 21 days or had exposure to another person with measles.

Public Health interviews all persons with measles in the county to identify who may have come in contact with them, in order to try to prevent further spread of measles. Public Health communicates with health care providers, health plans, local governments, schools, and elected officials to provide updates on the measles outbreak and actions they can take to help prevent the spread of measles and support the countywide response.

For more information about measles, visit: http://publichealth.lacounty.gov/media/measles or call 2-1-1. 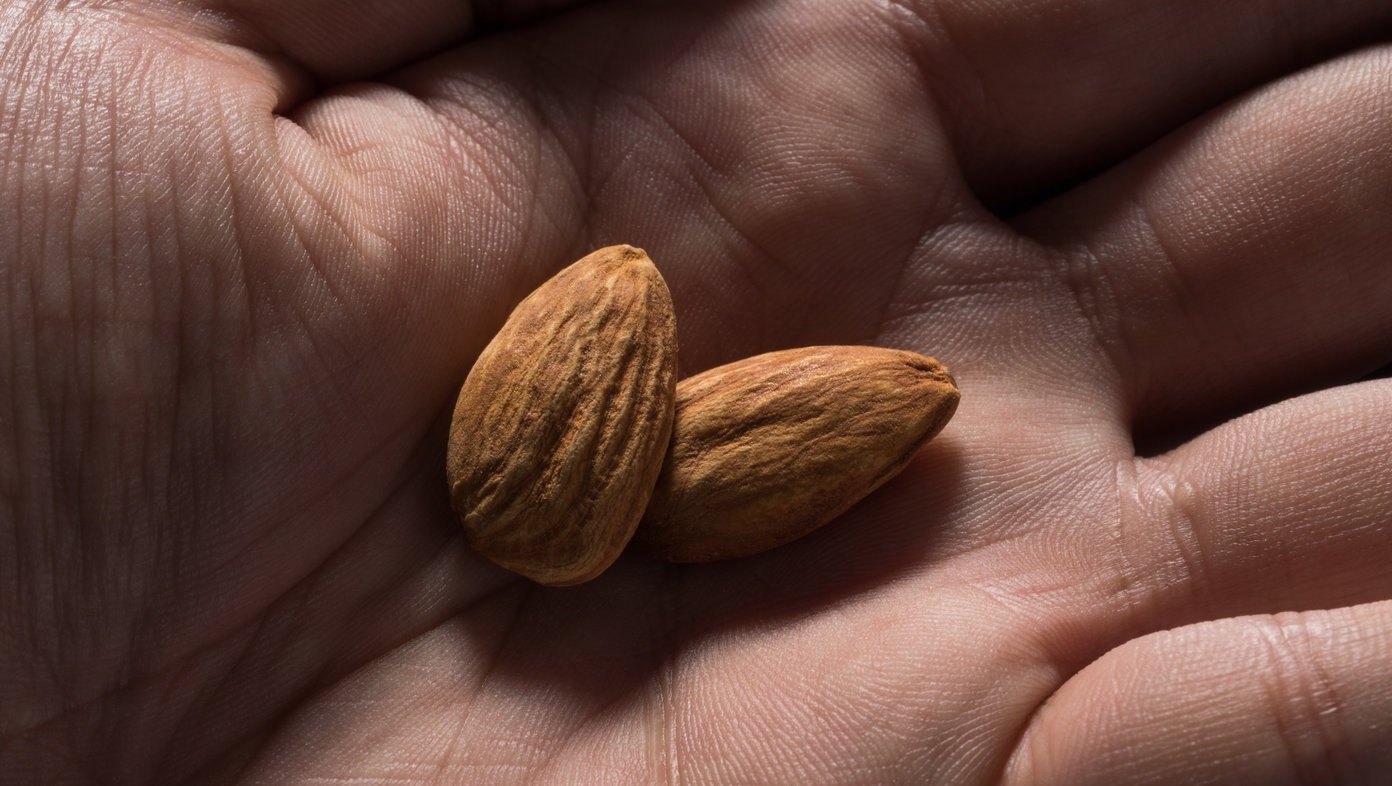 Is A Diet That’s Healthy For Us Also Better For The Planet? Most Of The Time, Yes 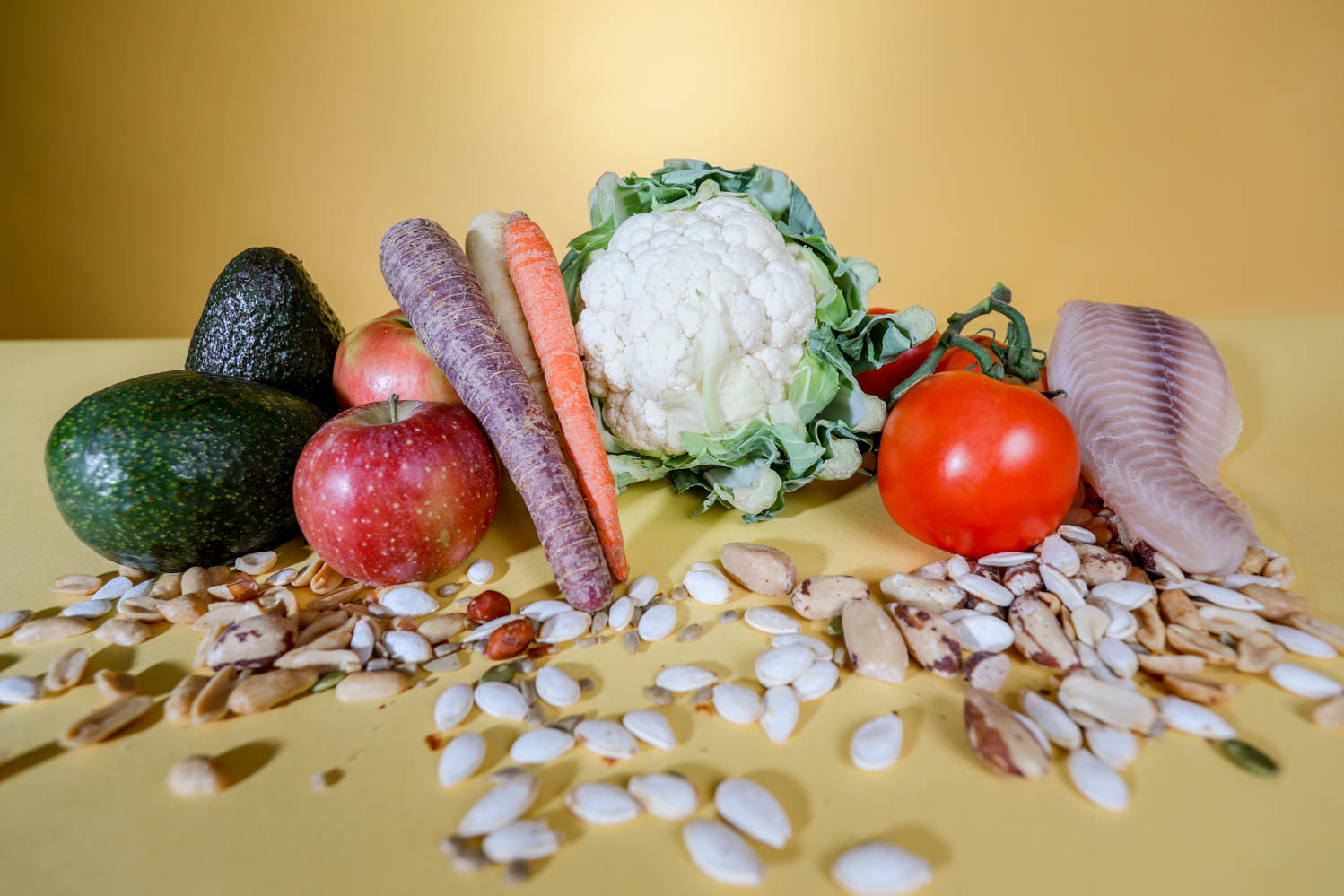 6 Food Tips: A No-Fuss Guide To A Healthy Diet 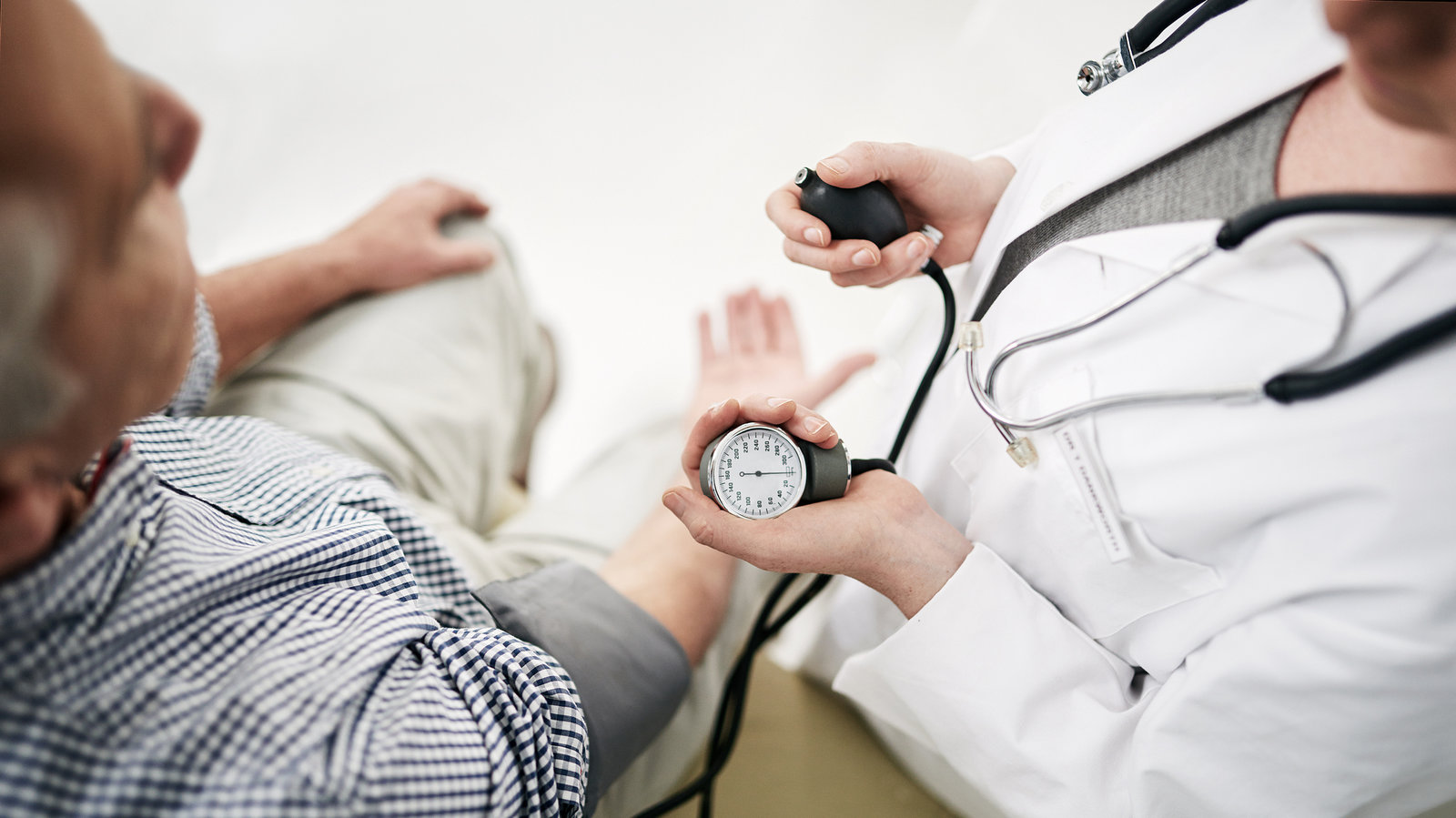 How To Pick A Doctor (Or Break Up With One)