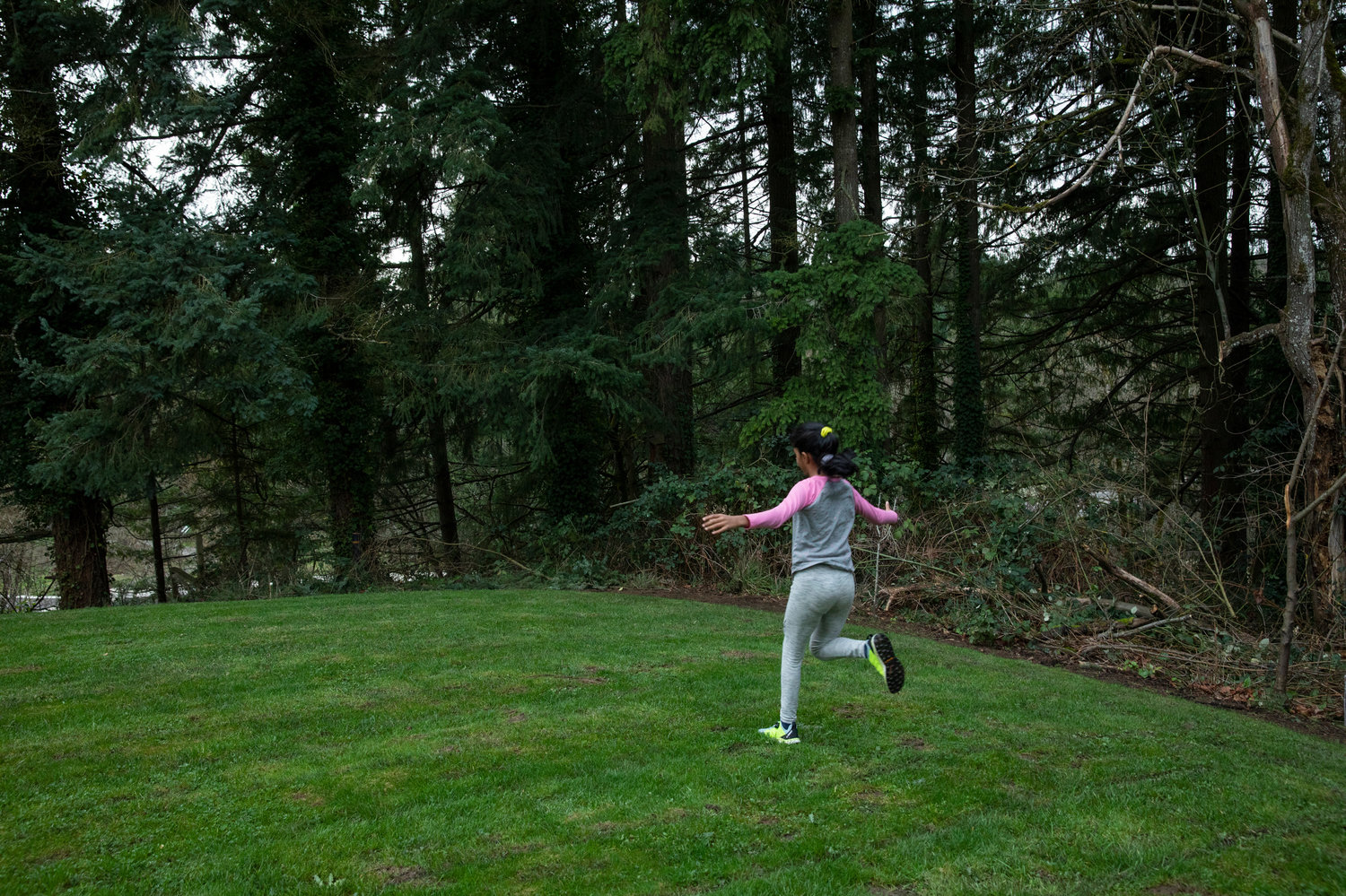 Sudeep Taksali, an orthopedic surgeon, became worried that his 8-year-old daughter had already grown taller than his 12-year-old son. And sometimes she had an attitude that seemed more fitting for a teenager too. Something seemed wrong.

Taksali and his wife, Sara, realized their daughter had grown 7 inches in two years and she was showing signs of puberty. They took her to the doctor, who referred her to a pediatric endocrinologist for a work-up. 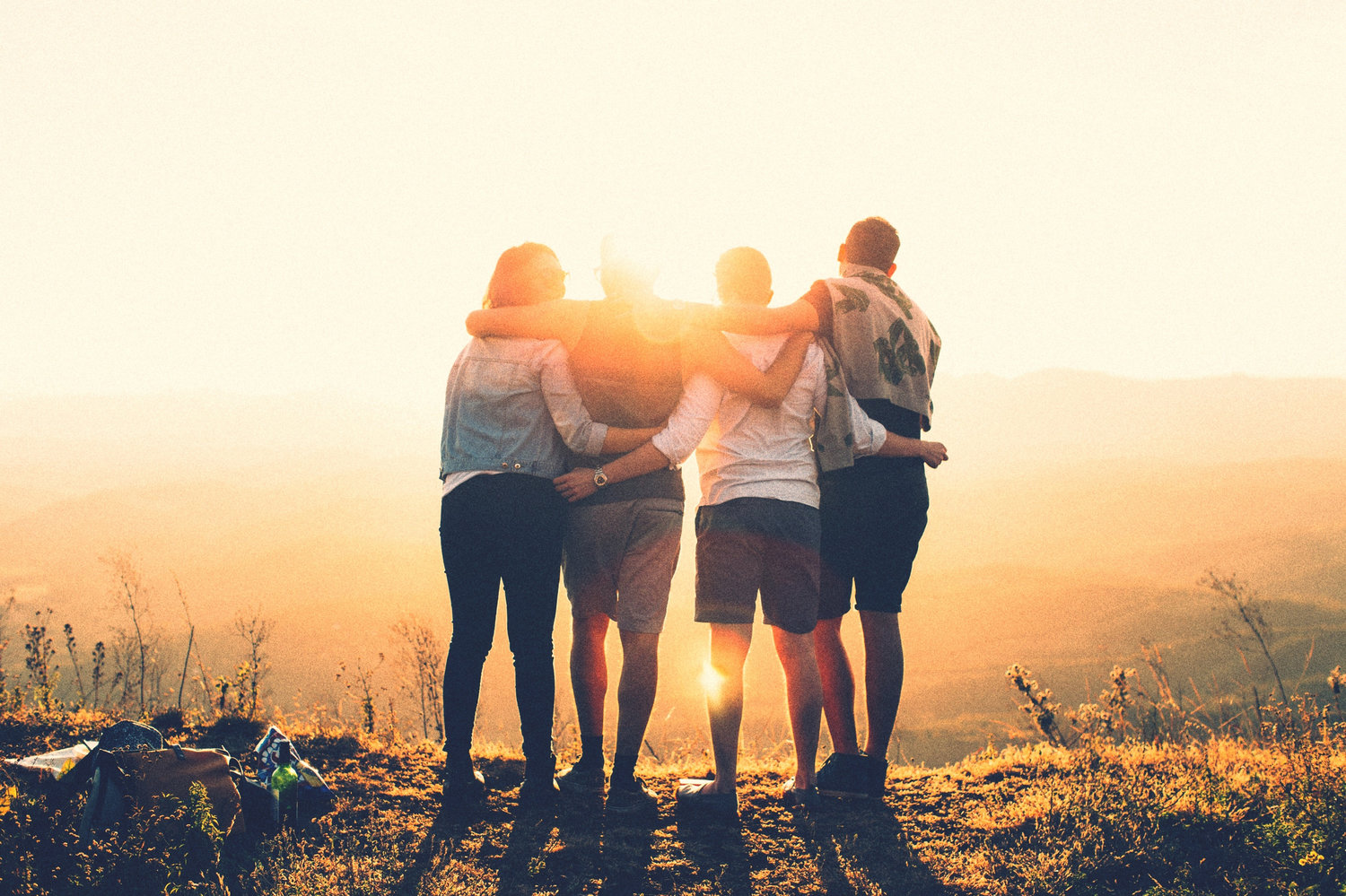 Survival Of The Friendliest: How Our Close Friendships Help Us Thrive 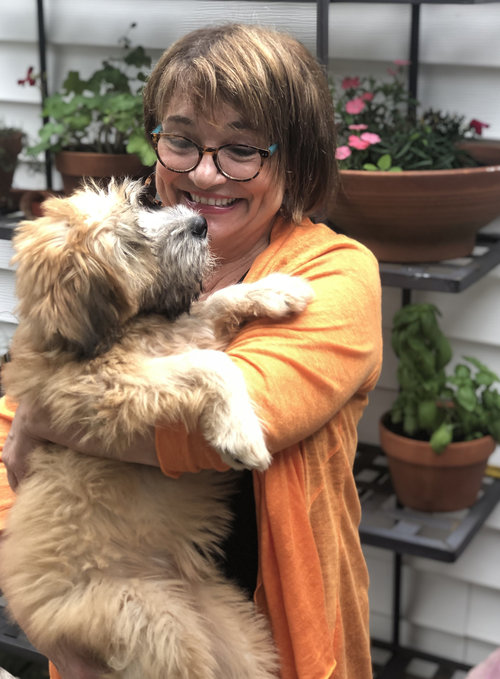 Should You Get A Pet?