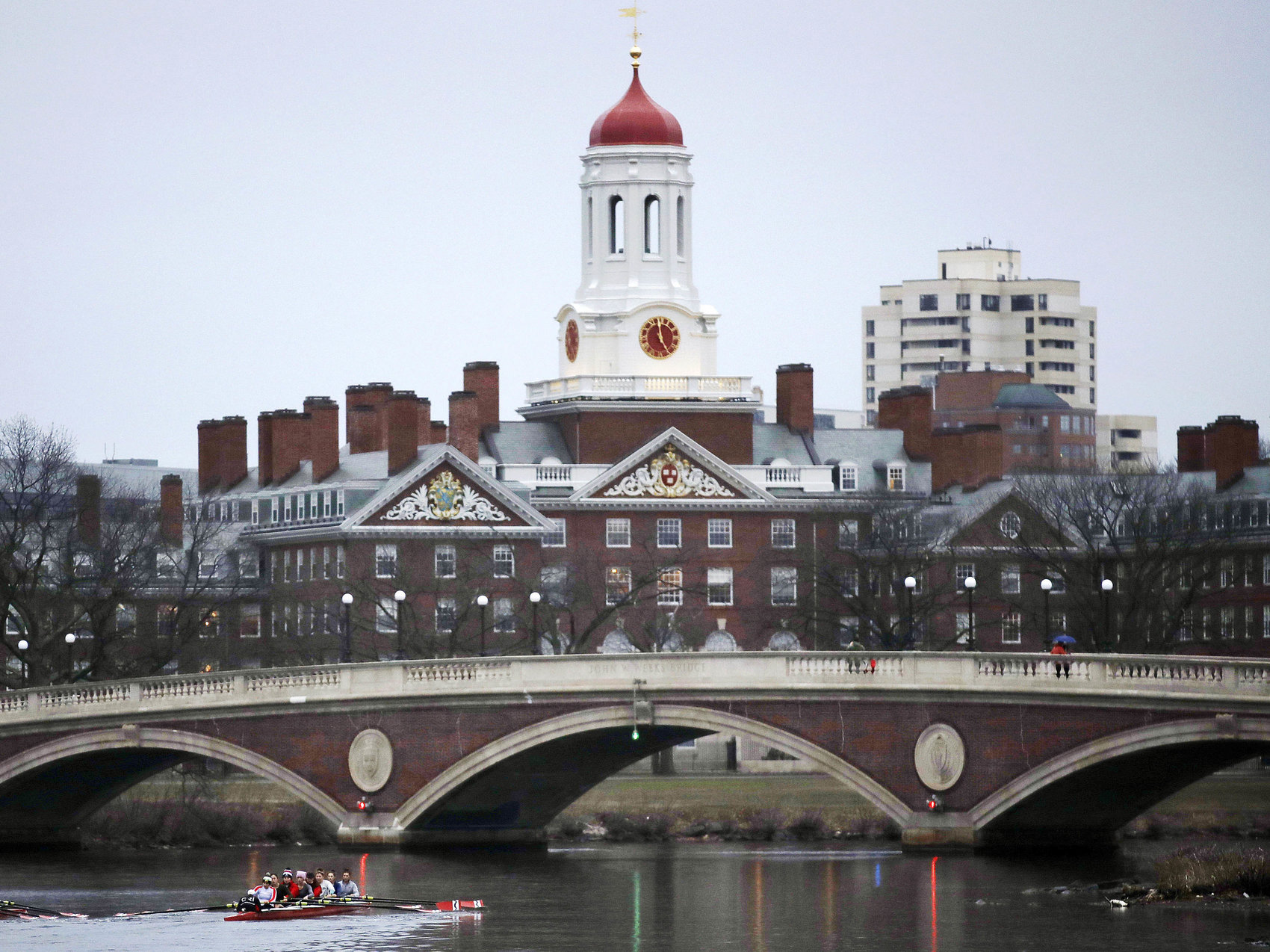 Shortly after the Sept. 11 attacks, a photo made its way around the Internet. It showed a man standing on the observation deck of the World Trade Center in New York City. His face is expressionless, unsmiling. He’s wearing a knitted black cap, sunglasses and an unzipped parka. Behind him, there’s a deep blue sky and views of Manhattan and the Hudson River. But there’s something else behind him too — a plane. It’s headed straight toward the tower. Rumor had it that the man died that day and that his camera was later pulled from the rubble. 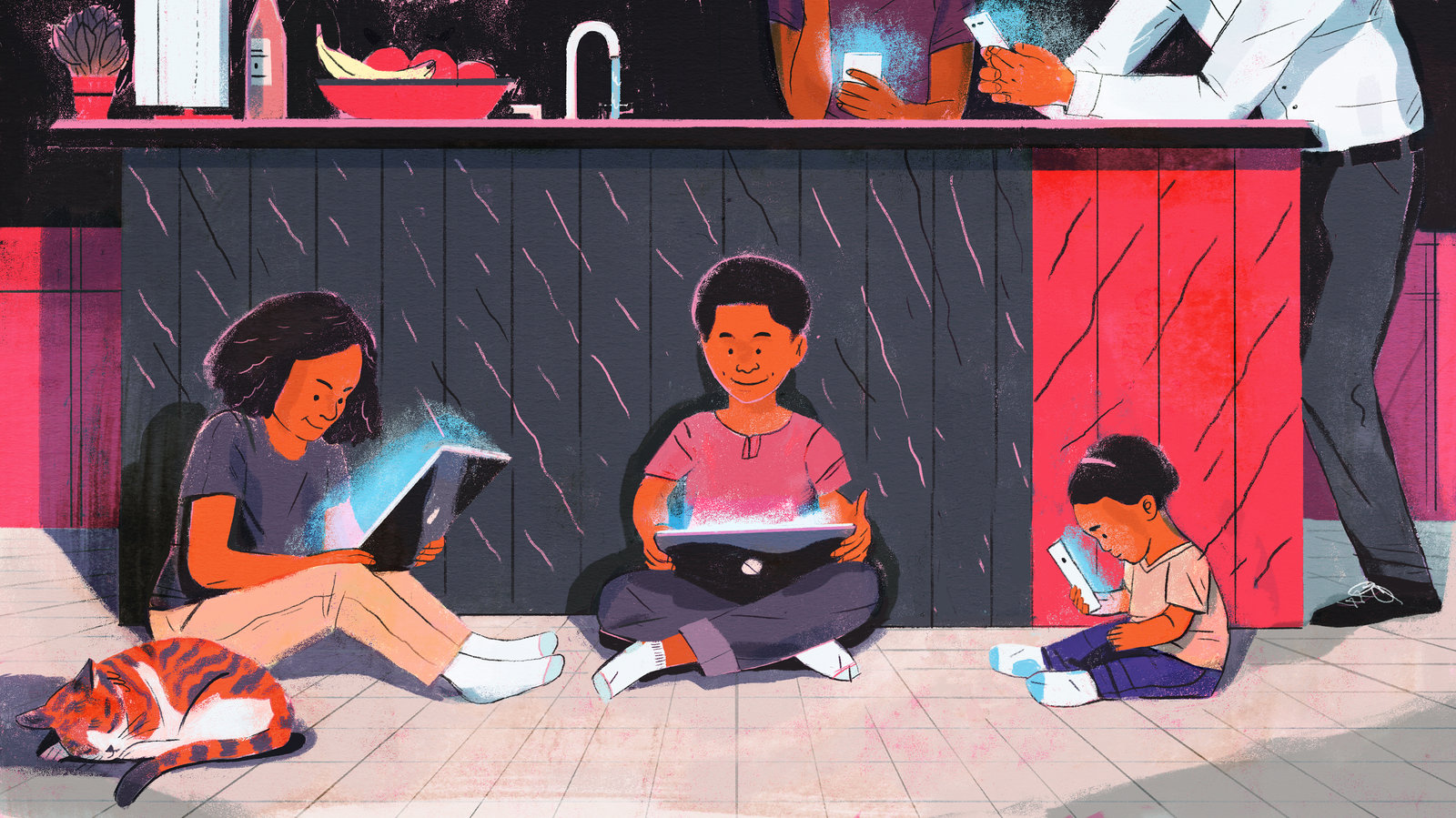 Can Screens Help Your Child’s Brain? 4 Tips To Get The Most From Kids’ Media 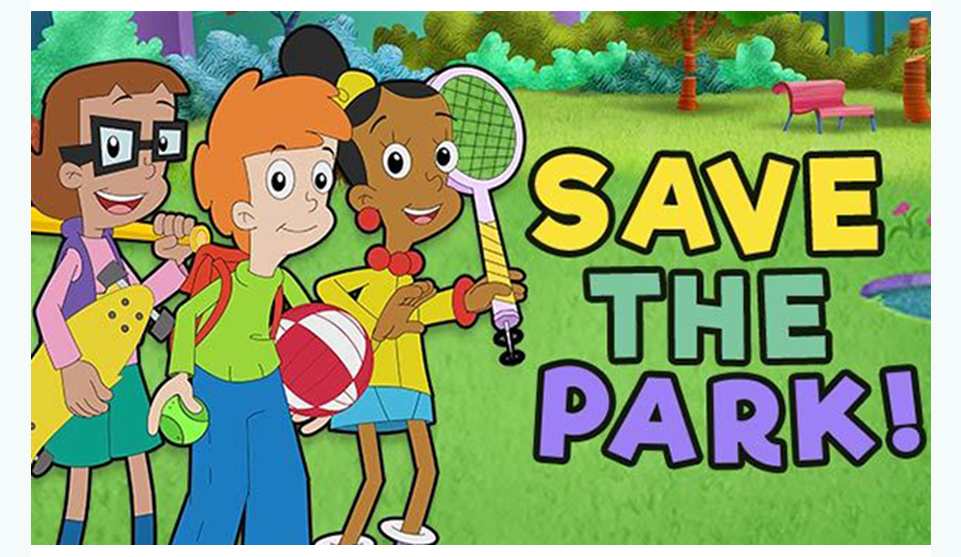 Play Online: Save the Park with Cyberchase!