The brain waves generated during deep sleep appear to trigger a cleaning system in the brain that protects it against Alzheimer’s and other neurodegenerative diseases.

Electrical signals known as slow waves appear just before a pulse of fluid washes through the brain, presumably removing toxins associated with Alzheimer’s, researchers reported Thursday in the journal Science. 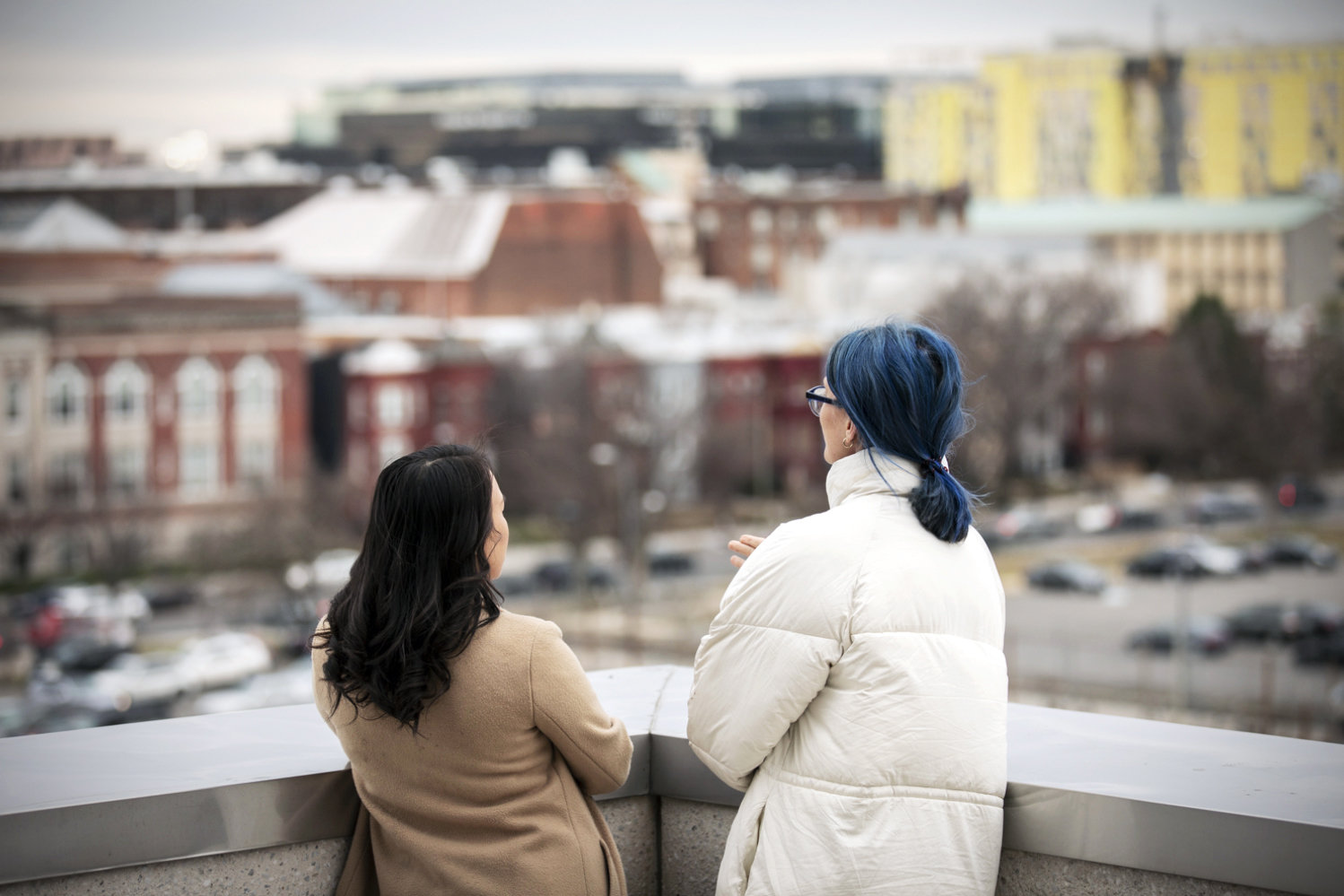 How To Give Advice: Less Fixing, More Listening 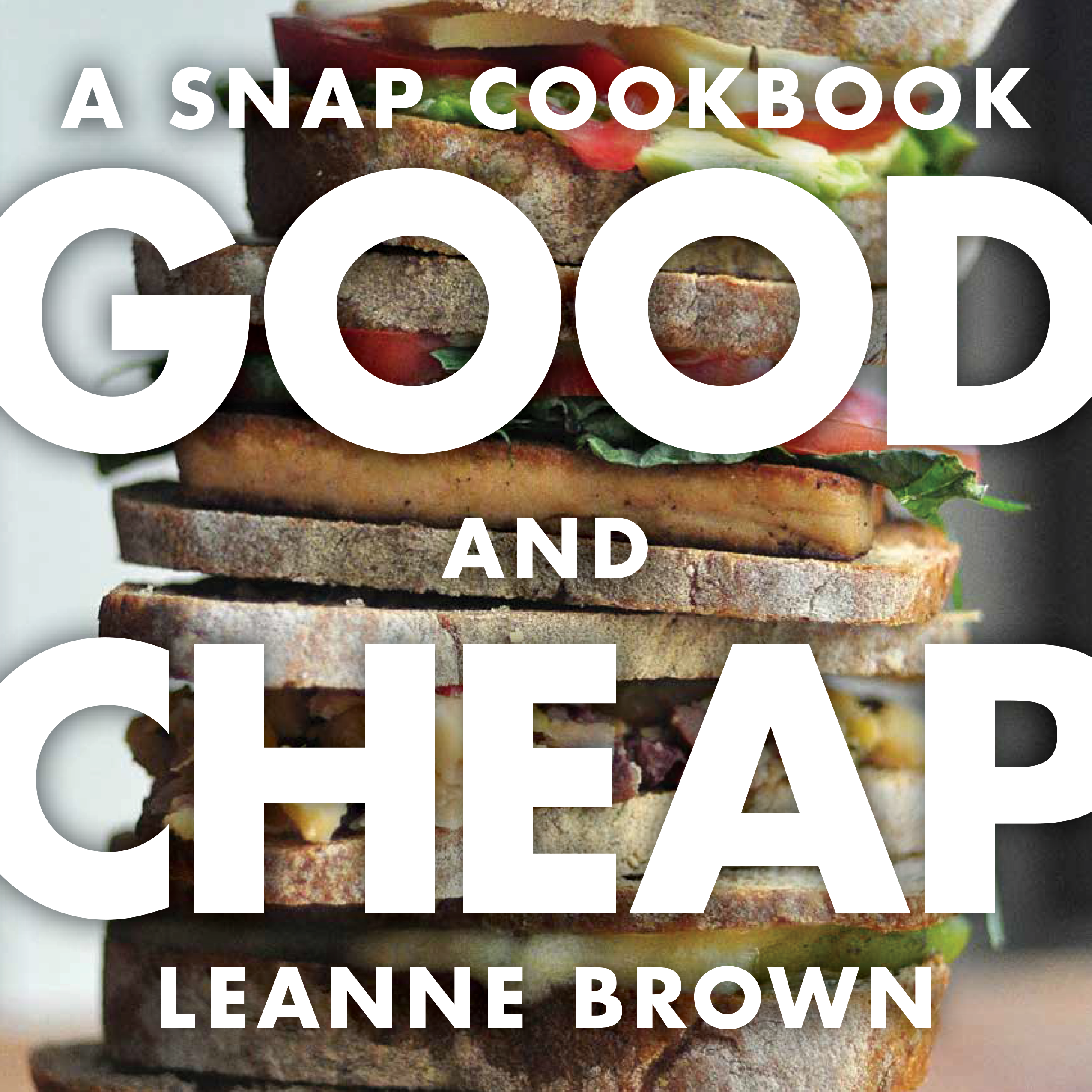 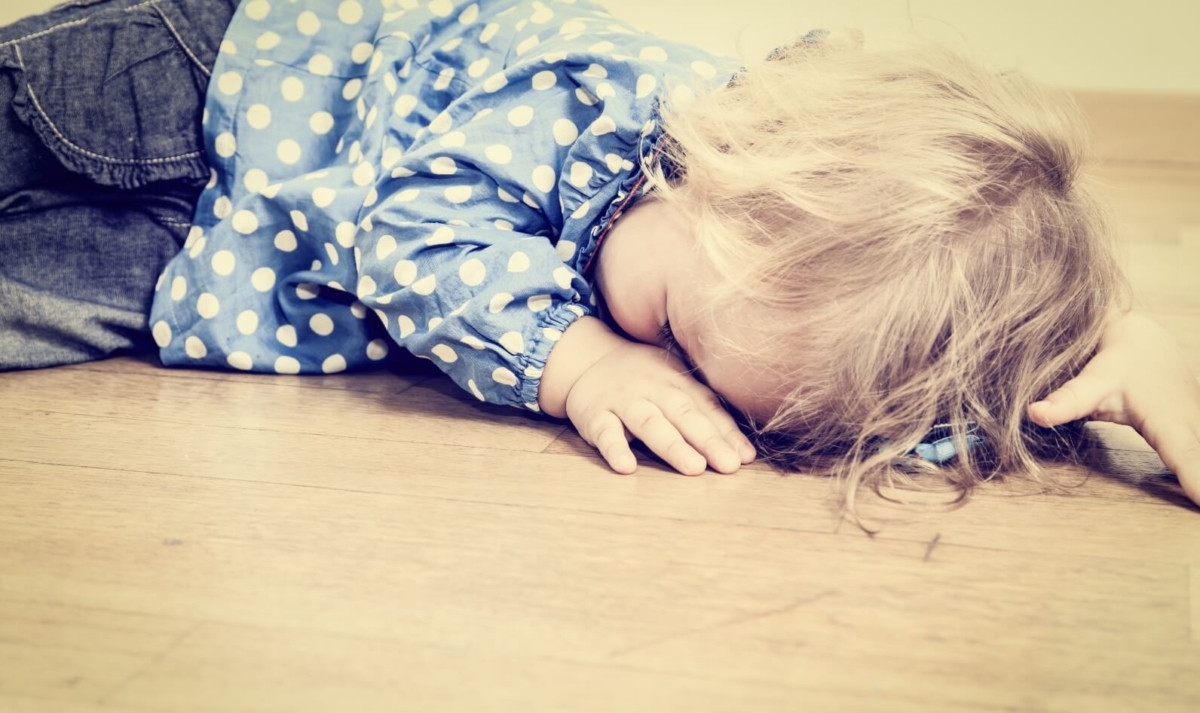 How to Avoid Holiday Meltdowns