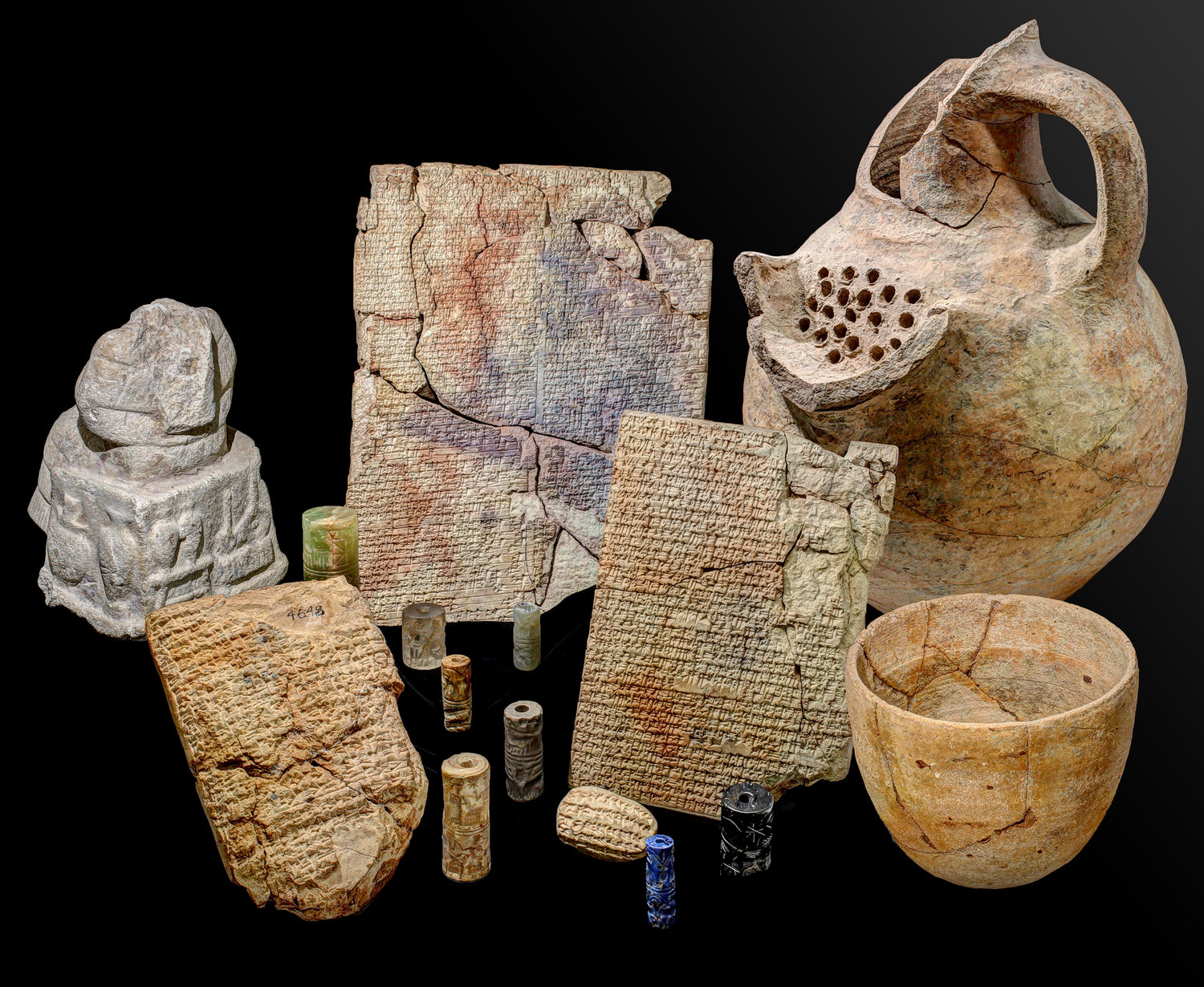 What did a meal taste like nearly 4,000 years ago in ancient Babylonia? Pretty good, according to a team of international scholars who have deciphered and are re-creating what are considered to be the world’s oldest-known culinary recipes.

The recipes were inscribed on ancient Babylonian tablets that researchers have known about since early in the 20th century but that were not properly translated until the end of the century. 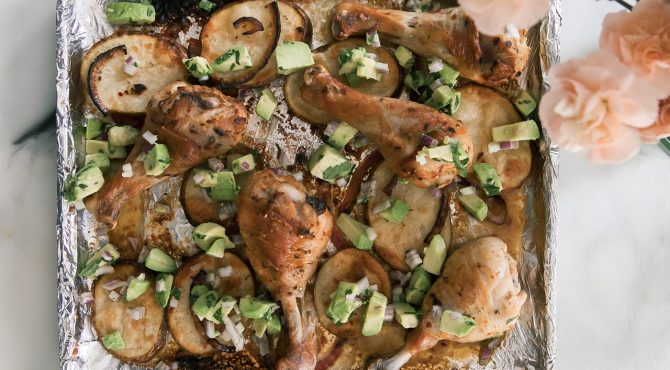 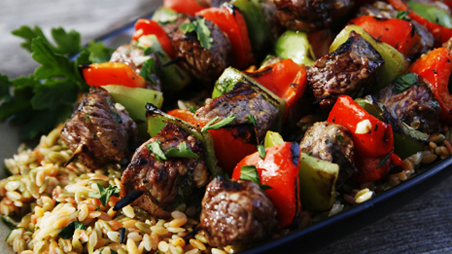 Get Ready to Grill

Not Your Average Tacos